Somdev Devvarman, Welcome to the Team!

#2021 couldn’t start better: The nensel academy would like to announce the addition of Somdev Devvarman as our new high performance expert.

Somdev brings a wealth of experience playing tennis on the biggest stage! He started his competitive tennis path at the University of Virginia, where he was a two time NCAA singles champion, beating players such as Kevin Anderson and John Isner. He embarked on his professional playing career after graduating in 2008 and retired from professional tennis in 2017. Somdev reached a career high of 62 on the ATP rankings, reaching 2 ATP level finals, and playing against all of the modern game greats. Amongst his biggest achievements are gold medals in both singles and doubles at the 2010 Asian Games, as well as a singles gold medal at the Commonwealth Games also in 2010.

We have already worked together on some projects with Somdev, and now want to intensify our cooperation. We share the same views in regards to tennis and work ethic, and we see Somdev as a valuable addition to our team!

Sascha Nensel describes Somdev as „Someone who has great energy and experience at the highest level. He will be an invaluable asset to both our professional and junior players, as well as add another dimension to our team! We are all happy and excited for this partnership. Let’s go 2021! 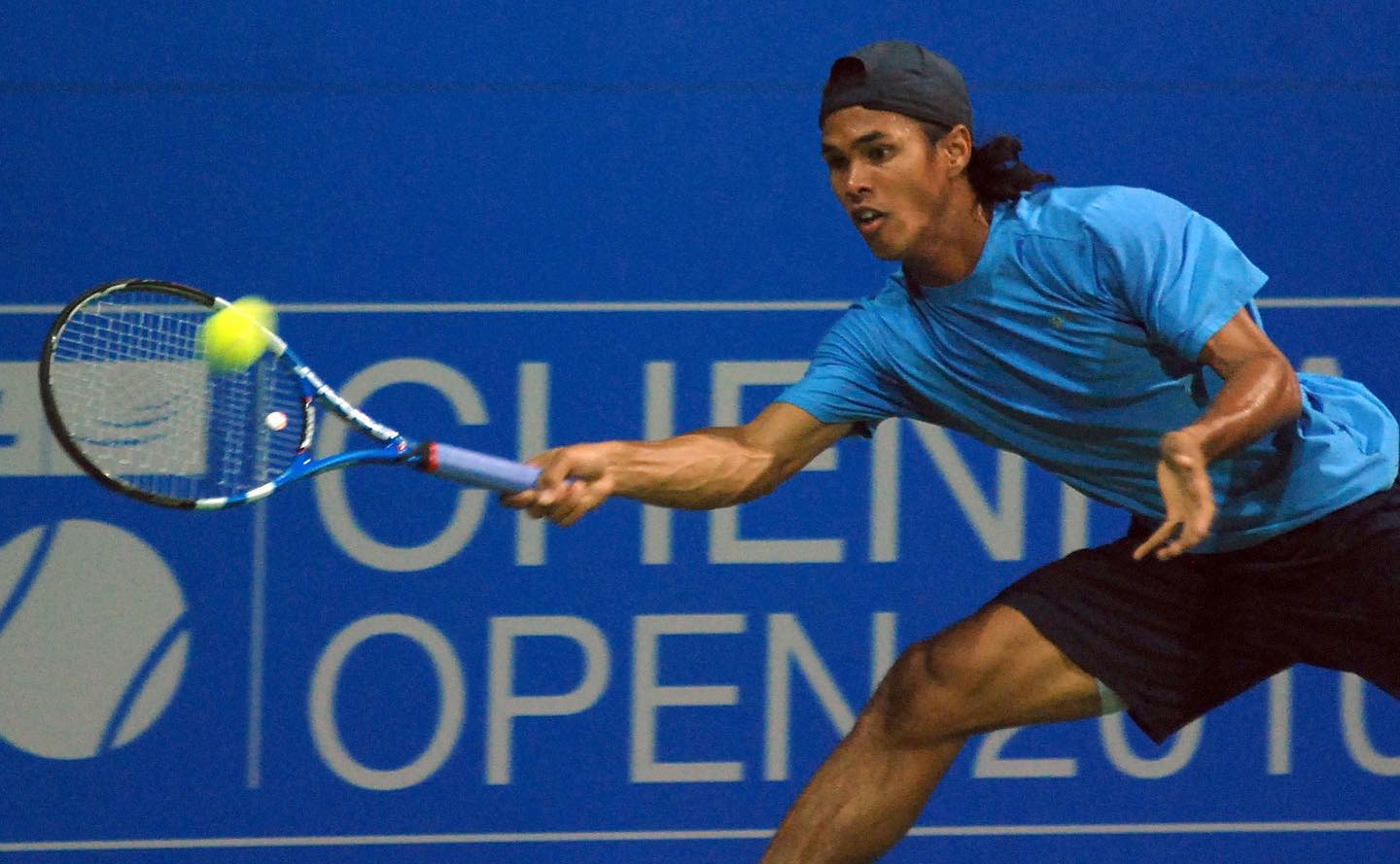